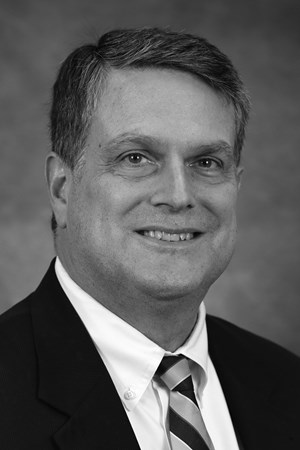 Tom Stumb is the Chairman and Chief Executive Officer for Truxton Trust and has also served as a member of its Board of Directors since the firm’s inception in 2004. Mr. Stumb served as President of the company from its inception until 2016, when he became Chairman of the Board. He was also one of the company’s twenty founding organizers.

Mr. Stumb holds a Bachelor of Arts in economics from Vanderbilt University. He is a member of the Leadership Nashville Class of 2013 and the Salvation Army – Nashville Advisory Board (Board Chair, 2019-present). Previously, he has served as a board member for a number of community organizations including Goodwill Industries, Inc., the Leukemia & Lymphoma Society, the Cystic Fibrosis Foundation, and Leadership Nashville’s Alumni Association. He has also served on the Nominating Advisory Committee of the Federal Reserve Bank of Atlanta. In addition, he has served as an Elder (Session Clerk, 2018) and a Deacon of First Presbyterian Church in Nashville.