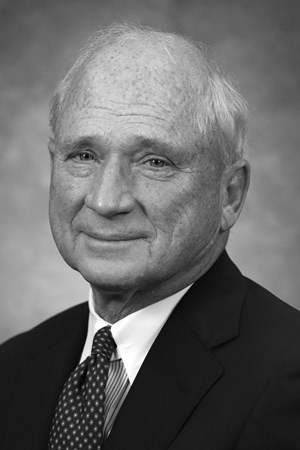 Tom Snyder retired from Truxton Trust Company at the end of 2021.  It was his idea to form Truxton Trust Company.  Since the company’s inception in 2004, Tom served for over 15 years as Senior Managing Director of Private Banking and the Chief Lending Officer. Under his outstanding leadership, the Bank never experienced a loss on any of the loans originated by its bankers. Tom previously served as Executive Vice President of Private Banking at National Bank of Commerce and as Senior Vice President of the Private Client Group at SunTrust Bank.

Mr. Snyder has led the long-term strategic planning committee for Urban Housing Solutions.   He has served on the board and as Secretary for Gilda’s Club of Nashville and on the National Leukemia Society Board as the Chairman of the Investment and Finance Committees.  He has also served as President of Leukemia Society of Tennessee and is a former member of the Finance Committee for Habitat for Humanity of Greater Nashville.